Rethinking the core-periphery relationship in inequalities

A multidisciplinary perspective on the issue

The analysis of inequality needs to take a multidisciplinary perspective, but well pivoted in economic geography and sociology.

Today, the approach to the analysis of inequality must take a multidisciplinary perspective, but one that is well grounded in the economic geography of urban areas and sociology. This is what we did in the summer of 2022, in the third part of our talk at the Summer School on Inequality in Cologne.

We tried to think about the topic through a couple of lenses other than the purely economic ones. Serving as the focus of the talk were representations of inequalities in local geography, the impact of inequalities on the organization of urban spaces, and the emergence of new inequalities.

Why approach inequalities from an unconventional perspective?

In order to comprehend the extent of the problem, we glanced at a gallery of photos representing land transformations, especially in Latin America, owing to increasing social inequality and the absence of adequate local policies. Socioeconomic inequality is on the rise in major European cities, as are concerns over it, since it is seen as a threat to social cohesion and stability. For policymakers, tackling the problem of old and new inequalities in a prompt and effective manner is key to driving national economies out of the multi-crisis present-day storm. Still, relatively little is known about the spatial dimensions of rising socioeconomic inequality, and deepening our knowledge is up to economic geography and sociology.

To start with, we emphasised the clear link between increasing inequality and the change in the organisation of urban spaces that is brought about by the phenomenon of socioeconomic segregation1According to the European Commission's Urban Data Platform Plus, urban segregation is the unequal distribution of different social groups in urban space, based mainly on occupation, income and education, as well as gender and ethnicity.

We decided to focus on the first three factors.

In the study by Musterd and co-authors we considered, the research questions aimed to look at how the level of socioeconomic segregation has changed in the last two decades in the main European capital cities and how we explain the differences between cities. Thus, we took into account each of the three factors, beginning from social inequalities. In general, it can be observed that, in urban areas, poverty in limited areas and in depressed neighbourhoods, often due to lack of choice and the presence of easily accessible and affordable housing. 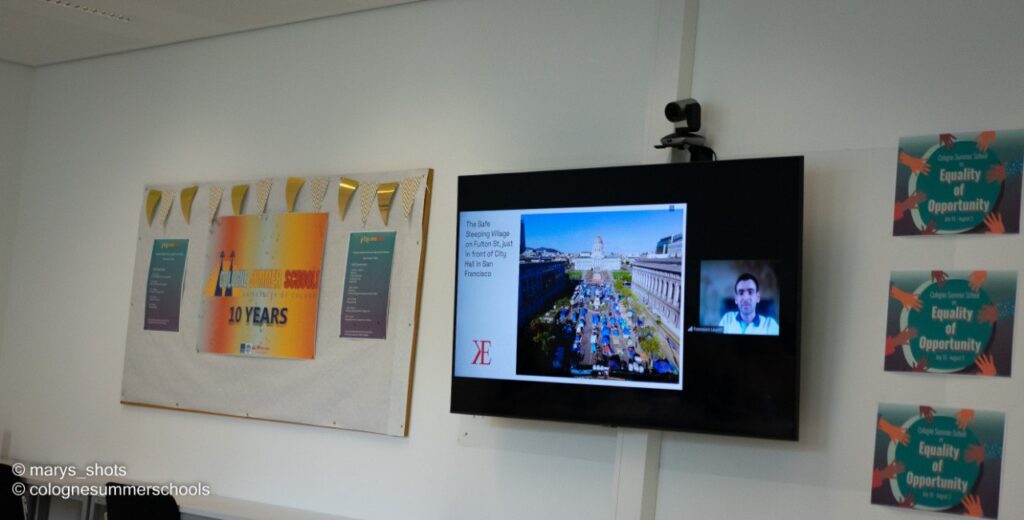 Regarding the impact of globalisation and economic restructuring on socioeconomic segregation, Saskia Sassen has argued that best connected cities—often control centres of international economic activity—attract many high-salaried employees in advanced business services as well as many low-salaried employees in consumer service industries. The first type of cities will therefore show more social inequality—also in the most egalitarian countries—than the second type.

After that, we drew attention to welfare regimes. These have undergone great changes in the past three decades, due to major political changes that have occurred globally, such as those experienced in Eastern Europe around 1990 or the liberalisation of cities and states in Northern, Southern and Western Europe. Welfare regimes can affect the issue of segregation in various ways: it is relevant to know whether and how the state intervenes in a range of matters, such as income redistribution, health care, social security, education and housing policies.

In general, more intervention, redistribution, social housing, care for the relatively poor, and more equal access to services reduces social and spatial inequalities. Compared with the United States (and most other parts of the world), Europe is still characterised by relatively strong, though declining, state intervention, and redistributive practices, but this does vary between different regions and countries.

However, structural and general institutional factors do not determine segregation levels alone. Historically developed specific institutional and local spatial contexts also play an important role. Previous studies on socioeconomic segregation in North America have revealed that higher social groups are commonly more segregated than lower ones. This has also been found in Europe. We may consider, for example, the sharp distinction at the institutional level between Scandinavian cities, post-socialist cities and Mediterranean cities.

In the last part, we had a quick insight into some new, unprecedented forms of inequality that have arisen in Western urban areas over the last three decades. This brought us to think about the socioeconomic and political effects of neoliberal globalisation and economic restructuring.

What has already emerged from the previous lines is that the neoliberal globalisation and the withdrawal of the public sector, especially in the outskirts of metropolitan areas, have made the living condition of low and middle-income workers worse off (e. g. access to public education and health system, poor family friendly policies and housing subsidies).

This leads to a rising demand for ‘localization’ and security, which marks the difference between a cosmopolitan upper class and a localised lower class in Western capital cities (the ‘winners’ and the ‘losers’ of globalisation). These upper and lower classes embody the ‘symbolic’ centre and the periphery of well-being and economic power.

Although these major changes take place at the global level, the demand for security is concentrated at the local level. Therefore, as national and local governments try to meet voters' expectations for the securitization of urban areas, there is an increase in walls and barriers that fit the modern logic of surveillance, social distance and segregation of foreigners and migrants.

The tendency to separate local residents and foreigners and to segregate migrants is strikingly evident in Western metropolitan areas. Here not only do we find an ethnicization of the labour market, but also the formation of ‘ethnic enclaves’, where migrant communities live separately from local residents. This situation influences the distribution of public services and job opportunities in the relations centre-periphery. 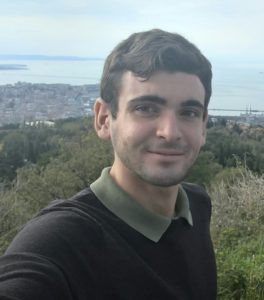 When economics stopped caring about inequality

Classical, marginalist and heterodox thinkers between economics and politics

Journey to the center of inequalities with Kritica Economica